What is the charging standard of shared power banks?

The charging standards of different brands of shared power bank are different. The QR code on the scanner can see the rental interface. The charging standard is displayed on the QR code, which is generally 1 yuan/hour to 2 yuan/hour. The maximum fee is 15 yuan within 24 hours. In the rental interface, you can also see which mobile phones are supported to charge. The iPhone, ordinary Android phones, and type-C interface phones and iPads can be supported . One can only charge the iPhone interface, the other has two lines, one Android interface and one type-C interface, and some sharing power banks have all three types, which can charge three devices at the same time. Generally, the power bank can charge three to five hours. 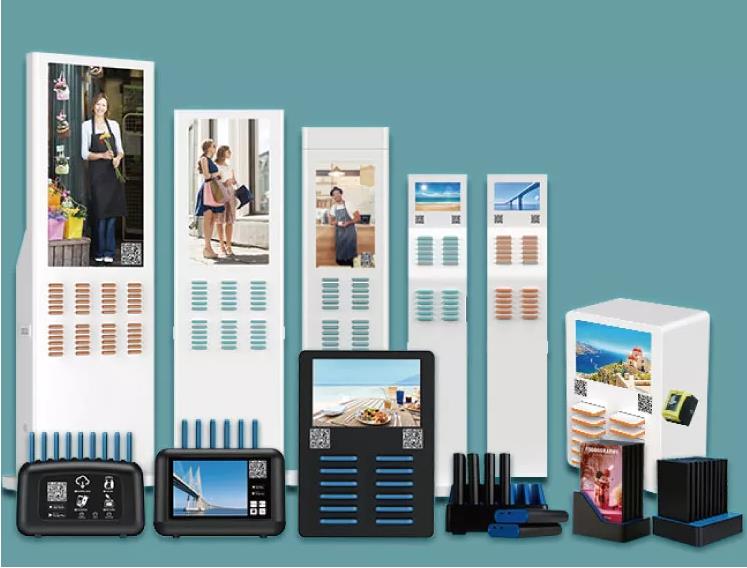 Secondly, the pricing of the power bank rental will vary depending on the location and time. Some sections with large traffic volume and time periods with large demand (such as meal spots) will have slightly higher prices, such as restaurants and large supermarkets, while some sections with small traffic volume will have slightly lower prices. At the same time, the pricing of different brands of public power banks rental is different, mainly related to the platform and merchants.

STW rental power bank sharing is a good choice. It is mainly engaged in the research and development, production, sales and operation of shared power bank stations, and provides ODM/OEM/software and hardware solutions for rental shared power banks. Our company has 34 utility models, software and appearance patents, and has obtained 3C, CB, CE, FCC, RoHs and other certifications. With a global perspective, our company has served more than 300 global shared power bank brands, and our products are sold well in more than 50 countries, including the United States, Britain, France, Norway, Poland, Australia, Canada, South Korea, Singapore, Vietnam, covering five continents and favored by customers.